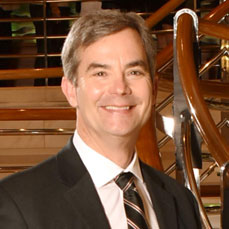 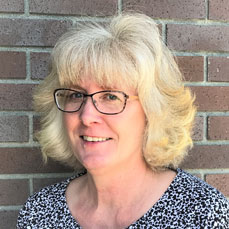 Mr. Schroeder has provided quality legal services to individuals, families, farmers, ranchers, businesses, non-profit organizations, cities, and counties. He received in 2000 and maintains an AV® Distinguished Peer Review Rating by Martindale-Hubbell®, which is the highest rating given to lawyers in the United States.

Mr. Schroeder is married to Diane. Diane is a Realtor with Silvercreek Realty Group. You can contact Diane at djschroeder@live.com. Alan and Diane have two children: Jean and Sean.

Representative Cases of W. Alan Schroeder
Please review the variety of cases which Mr. Schroeder has litigated for clients.